Some of you might already be aware of it, some might not: there exists a Fediverse logo/icon proposal, which was created with the idea of trying to convey in a single image the idea of Fediverse, which could be used in many contexts, including as a small icon. The fediverse is diverse, for sure, but it is something, and the idea is to express this somethingness with one image.

This image is already featured in Wikipedia’s entry for Fediverse.

The image was a collective creation. You can see here a conversation where its origin is more or less explained.

I would ask two things about it:

Personally I like the idea of creating such logo (i am very visual). I think it can help to abstract the concept of Fediverse from the different types of nodes available (such as Mastodon, Diaspora, etc.), or even protocols. 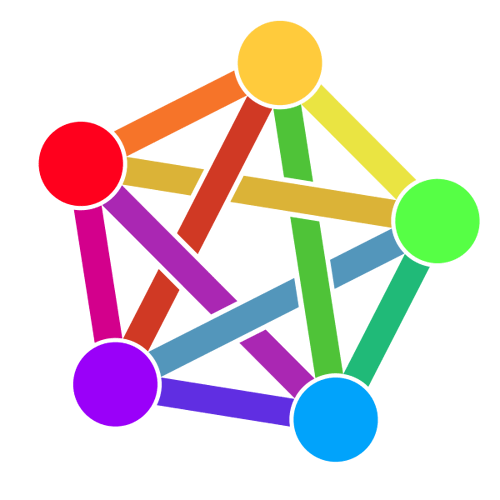 Hi! And thanks for your proposal

Do you think it is a good idea to try to create such logo/icon?

IMHO Yes. It helps me to explain Federation. MastAdon has an “invasive branding” and in my experience people that doesn’t know about federated-tech tends to associate MastAdon as the Fedi itself…

Do you like it and/or think this one is useful for its purpose?

Yes, I love this logo and I have used it a lot

If anyone has more examples of adoption, please, feel free to share it in this etherpad “fedilogo”.

A little off topic, but does Diaspora connect to the rest of the fediverse?

Granted I’m pretty new to this, but in the research I’ve done it seems that not all of the Fediverse speaks ActivityPub, though I have yet to find a venn diagram of which software can talk to each other (OSocial, pump.io… are those still around? Then Diaspora…)

pump.io was the predecessor of ActivityPub. The vocabulary is nearly the same and Evan, who did pump also has a Talk
OStatus is basically still there because GNU Social uses it.
Neither mastodon nor pleroma support it anymore, so the user count drops but people can also use ActivityPub with GNU Social, see e.g. https://mastodon.social/@dansup/102076573310057902

One thing that is missing is a combination of the Fediverse logo with the name “Fediverse” and maybe an additional tagline/slogan in both horizontal and centered alignment. Right now AFAIK we only have the logo icon. E.g. in this layout:


Note: I just tooted the Fediverse to come up with proposals and submissions…

(PS. There’s also this nice 3D version of the logo above, I just found.)

It’s a nice one! I contacted Eukombos to ask for more of it

– and put it as category logo for #fediversity. 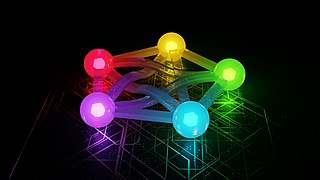 I like idea to have a slogan which can also be combined with the logo. It could also include a specific font (one with a correct license, of course!).

The idea of this motto is to imply that “the other social networks” aren’t really social, or maybe more correctly let’s say that being social is not their main point (it’s getting data from everyone to exploit it in many ways, advertising being just one).

I like “The people’s web” too: Because maybe the Fediverse goes beyond “just” social networking. And it is definitely the people’s, not the private companies’.

I’ll look for a good font or fonts for that too, let’s see what I can find!

Thanks for the initiative!

Yes, you are right that there should be a relationship with ‘Social’ and a contrast with traditional social media. I also think it is very good to mention ‘People’, whereas the old media mention ‘users’. And then there is ‘fediverse’ and ‘federation’, which are a bit abstract. But what they do is to bring people together from all around their world, interconnecting many ‘micro’ social platforms… connecting --> uniting. People (re)united with Social. People united.

I find the sufi/alchemist motto appropriate: unity in diversity. 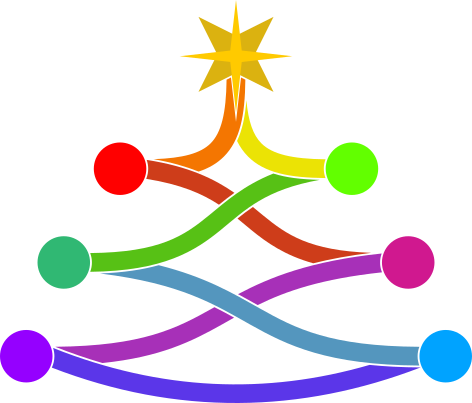 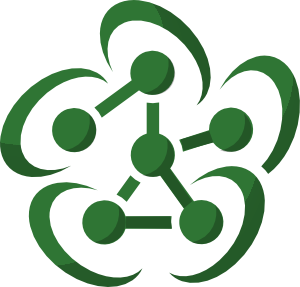 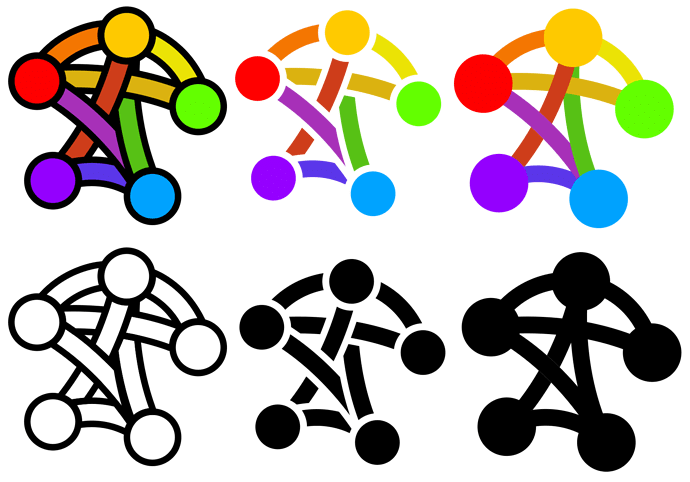 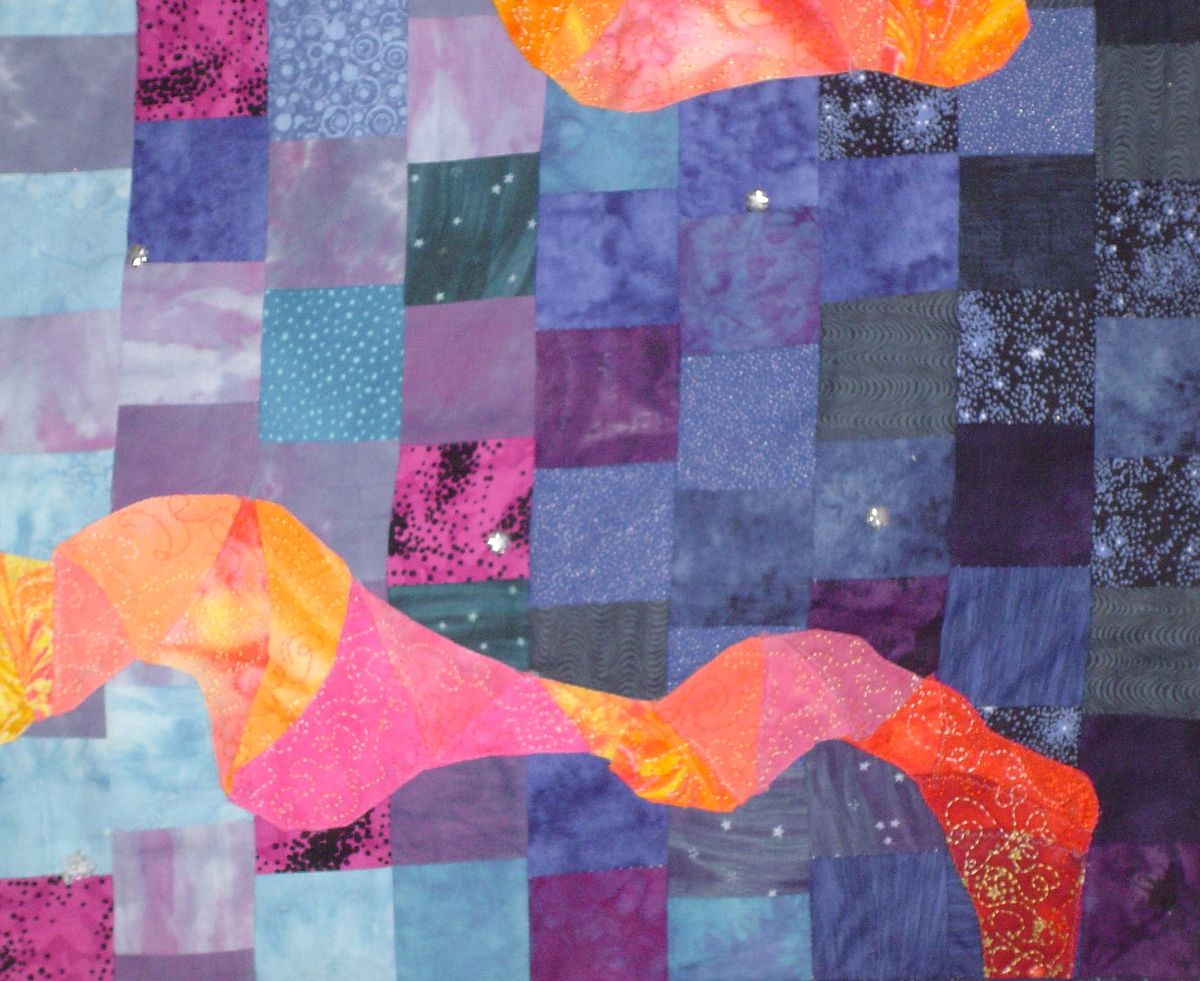