Intervention after 2021 storming of the United States Capitol - WIP

In remembrance of Stanley Greene

After the Capitol Storm I try to describe immediate interventions for the redaktor architecture.
A summary from 3 brainstorming-meeting logs … 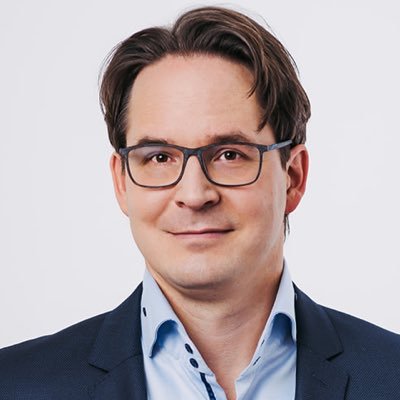 We want to explore small steps here which we can use immediately and replace by better suited technical solutions like Spritely time by time.

Mint
mints create digital assets. Access to an asset’s mint lets you create more digital assets of that kind. You can then store new assets in a payment or a purse.

Fungible
A fungible asset is one where all exemplars of the asset are interchangeable. For example, if you have 100 one dollar bills and need to pay someone five dollars, it does not matter which five one dollar bills you use.

Non-fungible
A non-fungible asset is one where each incidence of the asset has unique individual properties and is not interchangeable with another incidence. For example, if your asset is show tickets, it matters to the buyer what the date and time of the show is, which row the seat is in, and where in the row the seat is (and likely other factors as well). You can’t just give them any ticket in your supply, as they are not interchangeable (and may have different prices).

citizen
any user with a right to elect the following administrations:

instance assembly
[local moderators]
The group of elected moderators per instance, 11 or 21 depending on the size.

senate
[admins]
The group consisting of the owner plus 3 or 4 elected admins.
An admin has the same rights than a
local moderator with an additional right to execute block decisions

Trying to describe a governance structure similar to the Free and Hanseatic City of Hamburg.

For governance assumptions or the user/moderation ratio we assume governance figures from Hamburg, Germany where

The ratios from Mehrmandatswahlkreise is applied as well based on instance size.

We want to make sure that 2 elected administrations exist,

We describe the help of AI which brings evil biases in automated systems.
See https://algorithmwatch.org or
Introduction - News Values | AP

The use of automated systems MUST

In regards to the Perspective API two steps would be done:
Either train the model properly or at least replace any terms expressing gender or provenance
like “Black man”, “Polish woman”, “disabled homosexual man”, “Arab”
by “human”

We want to work with you on

Please note: That in the system of tokens no money must be involved, everyone could adopt this model for free.

Regarding voting and electing unfortunately some problems exist, e.g.

“TCP/IP was for computers; we now need TCP/ID for people.”
The United Transnational Republics

We try now to describe a conveniant onboarding experience which is at least guided by humans to reach a high engangement rate.

When a redaktor instance is created, the following happens:

A decision needs to be made if the instance is a local community and a minimum of 3 topics needs to be defined.

A moderator who has diverse cultural awareness as well as knowledge of recent news helps with onboarding.

Based on e.g. recent news and the local or topic, the moderator might give good advice like
“this is a knowledge network based on facts” if an instance is e.g. joining with

Downsides: We need to investigate the role of press freedom in the real world and check what special needs
apply for e.g. journalists, lawyers etc.
Benefit: The knowledge of moderators can be shared to generate warnings and awareness.

The user chooses a wallet or gets Agoric Wallet, after everything is installed, the redaktor app contacts the wallet.
The owner of the new instance enables redaktor in their wallet.

The app begins then with the onboarding process just like with every user, involving two important steps:

1) Introduction on how to verify facts

2) Message that trolls are present but outnumbered

Message that trolls are present but outnumbered – Prosocial Design Network

One of the following contracts is offered to the instance owner

and creates a selling contract instance to sell the tokens in exchange for some sort of money in the range between 1$ - 1.000$

[pay as much as you want for onboarding/development]

or if the instance owner is a news organisation or NGO [which is to be defined], the following contract for a trusted instance supporting e.g.

and creates a selling contract instance to sell the tokens in exchange for some sort of money in the range between 100$ - 1.000$ [pay as much as you want for onboarding/development, includes support for setting up a uberspace or equivalent server]

The non-fungible tokens have just an id for the instance + an ordered Integer.

The onboarding of users includes the 2 above described onboarding steps and could also be monitored by a moderator.
This would avoid official Daesh channels to join e.g. mastodon.social (alone by researching the description) …

The first posts of every user (t.b.d.) could now be selected randomly and receive a toxic index from the Perspective API with before described enhancements like

A toxic index of 0 reaches the network immediately

Any toxic index > 0 can be used for sorting by moderators

Toxic index 2 triggers a “Think before you post pattern”

Toxic index 3 increases the visual obstrusiveness based on the percentage …

Toxic index 2 with any flag like e.g. IDENTITY_ATTACK, INSULT, SEXUALLY_EXPLICIT
OR

Furthermore we could apply the

and invoke it with a ‘factual index’ for randomly selected first posts of every user.
After a certain count of posts is reached, the level of fake news could trigger a warning.

An anonymous trust index per instance could be done by these kinds of voting.

Let us establish a vocabulary for Terms of Service and Code of Conduct.

Then moderators can easily perform checks for various TOS …

Let our UIs actively encourage checking of facts and teach users about consequences, for example

The same for a nice and satisfying block feedback …

AP’s News Values and Principles say, “Staffers MUST notify supervisory editors as soon as possible of errors or potential errors, whether in their work or that of a colleague.”

We got a lot of new reports the other day especial for spam accounts and right wing instances. We've taken action on all of them. Because of the big amount of reports we can't notify everyone about our actions. 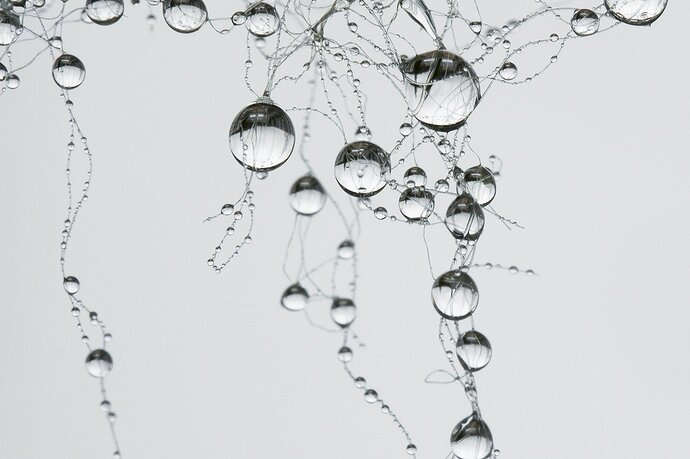 Rethinking Humanity and Role of the Fediverse? Fediverse Futures

(@aschrijver: I moved this to a new topic. This follow-up is inspired by discussion on the PonyUPS micropayments concept) I do not know if this directly applies to what you are saying, but just watched a video of Toby Seba “Rethinking Humanity.” He addresses the both the issues of climate crisis and the very desperate need for local (decentralized) independent self-sufficient manufacture, exchange, and governance. All of which seem to be the recognized cornerstone and philosophy of all thi…

The miracle of Wörgl

The Great Depression could have been ended earlier so that World War II may not have happened.

2021-01-23 SocialCG meeting - new fediverse users
I'm part of a research team studying moderation on Mastodon, and we have a survey for devs!
Improving fediverse culture and social behavior
Is your participation in this exchange worth 2 cents? (PonyUPS and PonyXPS)