I installed Tootle today on Debian. It is the only app that shows up when searching ‘mastodon’ in Gnome Software and it crashed as soon as I clicked on an image in my feed. I went to look for mentions of #tootle on the fediverse right away and saw a post that Tootle is now unmaintained.

This lead me to thinking about how many clients in the various “user facing app stores” are in this state and are in need of new maintainers.

As an example on iOS one of the best apps I still recommend quite often is Metatext and I know that the dev has mostly moved on and is now too busy to put much time into it though it is still much better for many tasks then any other free app on iOS.

I think it is quite important to figure out some mechanism to support the continued development of client apps and this is something that is not yet being done in any organized way. It also seems like funds like NLNet and the like are not usually scoped towards “3rd party client apps”

Coming up with an approach to tackling this issue seems like a foundational step to take to strengthen the fediverse as a whole.

(adding some later context): @dansup posted on the fedi about the state of abandoned clients recently

FWIW I keep a list of fediverse clients to check out for their current status: 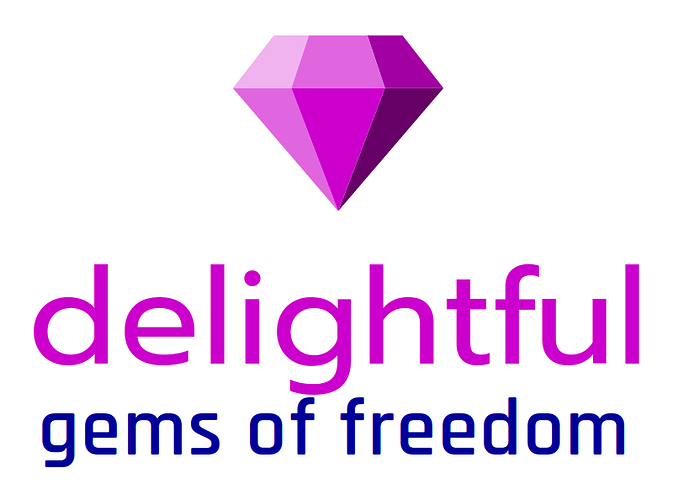 emoji, which ones aren’t in a good state of maintenance (in the apps list updating

emoji’s is a TODO item on my backlog, btw).

I could be getting into the weeds here, but one thing that needs to stop is the requirement for the app store; folks should be able to download stuff from wherever they want. Ifthat could happen, then it would be a lot easier for people to find said applications and developers wouldn’t be relying upon the whims of a larger company to keep their application showing up at the top of the pile of search results; it’s probably not being maintained because no one can find it, and in app purchases probably aren’t netting the developer any money, if they were implemented at al,due to the 30 percent cut that Apple takes.