Slightly cringeworthy article in forbes about buildng a decentralized twitter

Something of an appeal to authority here. Mentions fediverse. 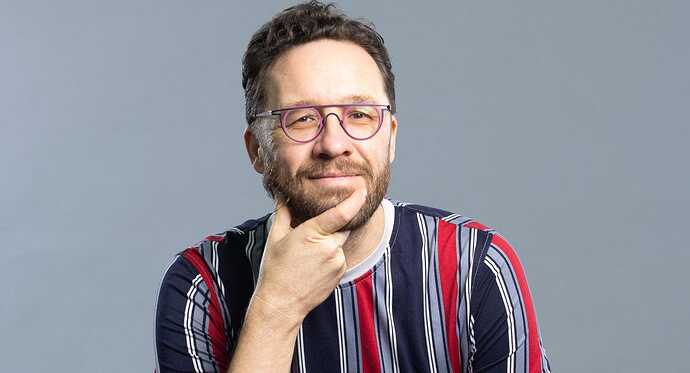 A little-known group of interoperable social networks has been growing in private for years, but now that the engineer behind Twitter’s pilot, Evan Henshaw-Plath has joined the fray, the parallel universe is verging on mainstream.

I did not get to understand what it is that EHP is proposing, at all. Maybe @cwebber could tell us more since they had a discussion.

Talked to Rabble about this article by #dotcons about #fashernistats and yes we do know meany of the people. This came from a #dweb event, likely none of this tech/gathering/talking mean anything, It’s very likely just more #techshit to compost.

My thought if it bridges cross protocol then it becomes interesting, none of them do and the is no plan to make this happen #geekproblem

If this is about Bluesky… it’s been trying to happen for a while. but I think the folks over there are having some of the same issues that we are… how to get people to join and understand the concept without knowing or caring about the technical details.