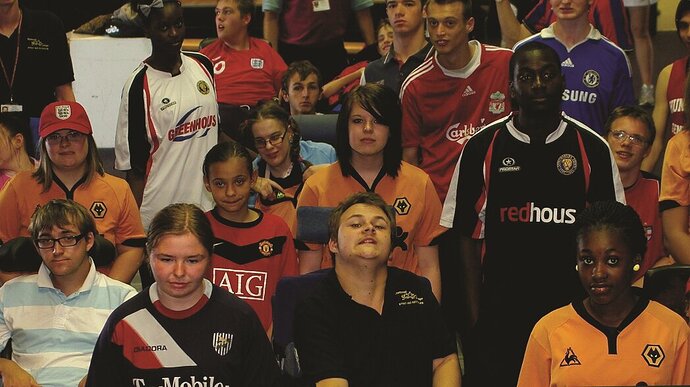 Over here in the United Kingdom, over the weekend of 29th April to May 3rd there was a social media boycott by, at first Football (soccer) players and this was joined by other sports over racism in sport. 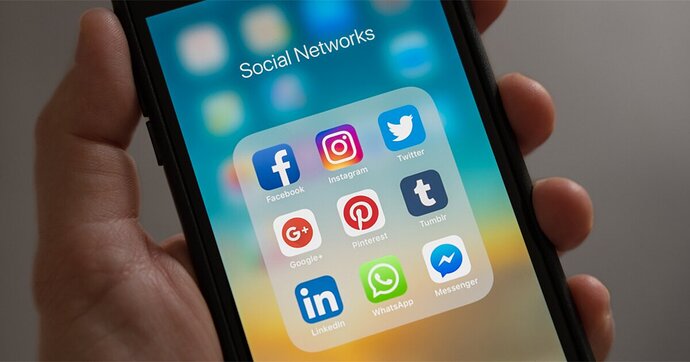 Kick It Out is football’s equality and inclusion organisation - working throughout the football, educational and community sectors to challenge discrimination, encourage inclusive practices and campaign for positive change.

This has got me thinking, if main stream social media continue to fail at dealing with abuse of people, then it may present us a real opportunity to not only provide alternative platforms so that genuine fans can follow their favourite sports team / players but also an environment where users are more in control over this.

A team could set up an instance, and have all it’s players on that one instance, another instance could be set up for a supporters club (which generally you pay to be part of ) so as part of that membership you can join the fediverse instance, this would allow some communication between clubs and fans (a sort of membership perk)

Out side of this, those who are not members can join the fediverse but have some sort of limited access, maybe connect but in follow only mode (not commenting for example)

I just wondered if the fediverse is ready for that, it may perhaps require

Finally, I think Mobile first is expected so make sure there is a full range of apps, or perhaps an app that could handle all 3 services in some way.

I am not sure if this would solve the issue, but it may get more people on here if some of the big clubs took up the idea and abandoned centralised social media

Of course these clubs all have sponsors so the sponsors would probably need to join too, and also accept the model of ‘advertising’ that is different here. So they need to adapt to our way of doing things, rather than the fediverse surrendering to money making and advertising.

Just an thought as a way to reach out and perhaps help solve a problem at the same time.

Of course the ‘skills’ needed to set these services up are not exactly out there in huge numbers, so perhaps there is money to be made from people here, but perhaps with some of that revenue being channelled back in to development of the fediverse.

Perhaps also these services need to be based in the UK or EU to comply with data protection laws and a UK based instance.

Of course the ‘skills’ needed to set these services up are not exactly out there in huge numbers, so perhaps there is money to be made from people here, but perhaps with some of that revenue being channelled back in to development of the fediverse.

This is the job for platform cooperatives you mentioned here earlier.

I added a Lemmy post for this in our companion Fediverse Futures brainstorming space: 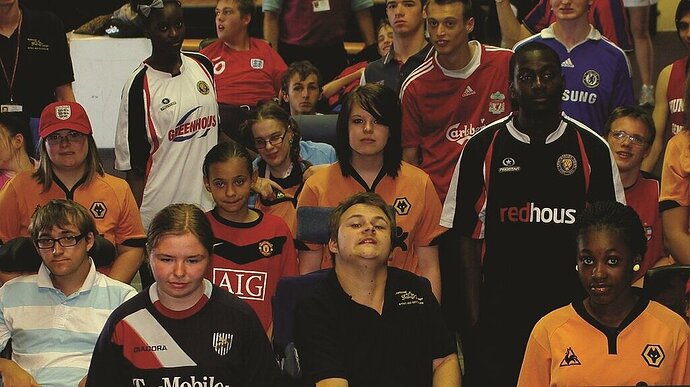 Sports clubs and their fan base be united and in control on the Fediverse -...

Why should sport clubs and their fans interact with each other in toxic traditional social media? What if they started their own Fediverse instances and form tight-knit communities? Participate in the brainstorm of how this may be shaped in ways that...