Update about the launch of the Donald software by Reuters 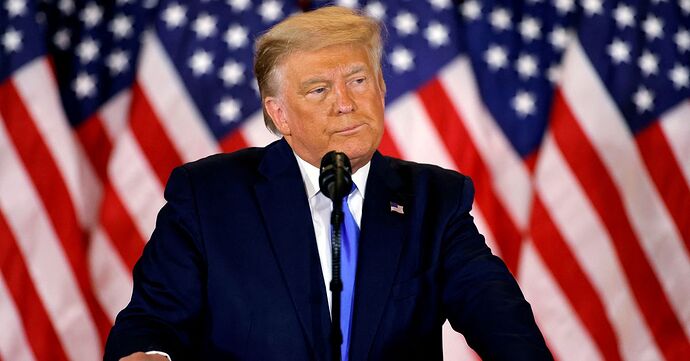 Exclusive: Trump app opens to hundreds of testers ahead of expected launch

There’s now a ZIP file with source code available to download, but the last published version is from November. IIRC AGPL requires them to publish the version of the code that’s actually powering the service?

Donald Trump's new social media venture, Truth Social, appears set to launch in Apple's App Store on Monday, according to posts from an executive on a test version viewed by Reuters, potentially marking the return of the former president to social...

Using a US-based VPN you can view the page. Seems they may have configured Cloudflare to block certain countries based on IP.

Anyway, downloaded it by the time.
There are some “clones” on github which I diffed and they are all the same.
Only the “Sponsor” buttons have different targets …

Article on this here 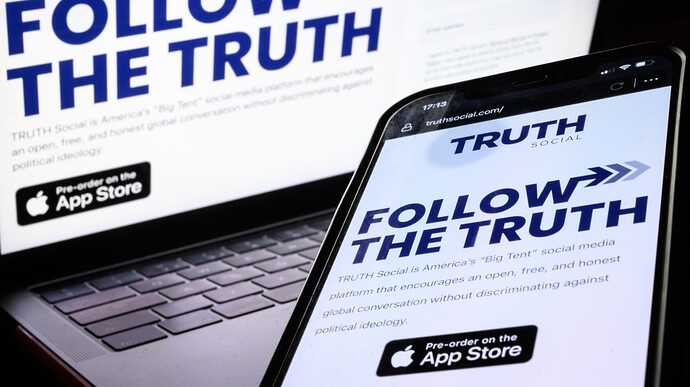 I get a cloud fare error when going to the site

Reports are that they have at least 100k signups. I expect they’ll end on 1 million+ or 10 million+

Did you look up the .com page from the US?
It is currently not reachable outside. 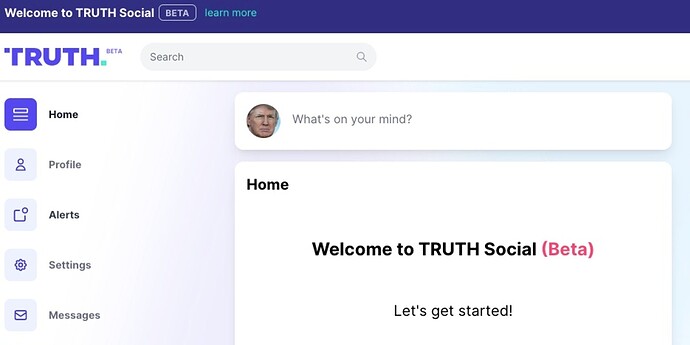 A beta version of Truth Social used by the development team at TMTG is publicly accessible online, allowing anyone to register an account.

Well, it is day 0 and there is a waiting list.
TMTG told the stock exchanges it will be 75 Mio. users.
Rightforge said this too.

Together with NGOs our angle is that T. removed the mastodon licenses and until confessing made $1.3 billion.
So, in the EU this is imho market manipulation and the EU courts will check.
For now I had written to NY Attorney General Sebastian Lasse | @sl007@digitalcourage.social (@sl007): "Highly respected Madam Attorney General @NewYorkStateAG with great interest I am following the developments in your ongoing investigation into Donald T. financial dealings. FYI – meanwhile: 1) Mr. T. took a FLOSS software (AGPLv3) and removed all the credits and hided 👎1/3" | nitter

Great job keeping track on this. No, I didnt try from the US, I didnt realize it was not reachable outside

Is there a short, write up of AGPL specific violations?

I wonder if the FSF would be interested in this… 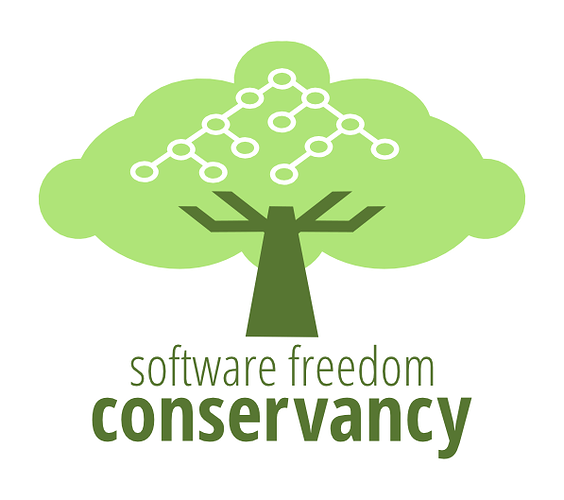 An analysis: Trump's Group has 30 days to remedy the violation, or their rights in the software are permanently terminatedIn 2002, we used phrases like “Web 2.0” and “AJAX” to describe the revolution that was happening in web technology for...

but no update yet, I think …