“ ActivityPub is now a widely adopted standard
… but how did it become a standard in the first place?

Hear about the process of getting ActivityPub all the way to W3C Recommendation status from the people who made it happen, as well as the history that lead to the decision to try and make ActivityPub a standard in the first place! This will be a panel of editors and authors of the ActivityPub protocol including Jessica Tallon, Amy Guy, Evan Prodroumo, and Erin Shepherd moderated by Christopher Lemmer-Webber. ”

Let’s Play and Win Our Own Game

“ As creators of federated social software, we have a choice: we can compete with social media giants on their own terms, or we can play our own game, one that’s impossible for the giants to play in the first place. If we want to do the latter, we need to identify the fundamental assumptions that constrain the giants and ask ourselves what we can do when we throw those assumptions out entirely.

In this talk, I am going to try and inspire you to make things that would be literally impossible to make on the centralized web. I am going to talk about both the advantages and disadvantages of doing this kind of thing. Expect to hear concrete examples of software that already exists, and also examples of software that could conceivably exist in the very near future. ” 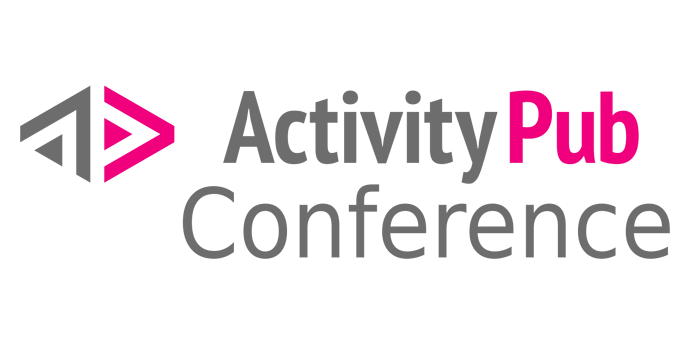 A conference about the present and future of ActivityPub, the world’s leading federated social web standard. Presentations of prepared talks followed by a loosely structured unconference. #apconf