An Introduction to The Nostr Protocol

I wrote a blog post about The Nostr Protocol, which may be of interest to some here

Nostr is a new protocol, that is not part of the fediverse, but shares a lot of ideas in common e.g.

A main difference would be that is uses primarily websockets rather than HTTP, but I hope it would be some food for thought 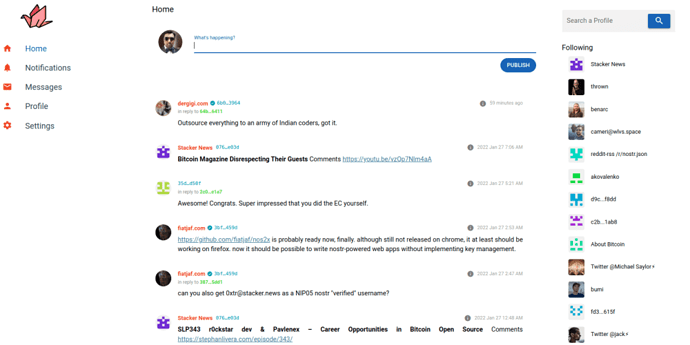 What is Nostr? Nostr stands for "Notes and Other Stuff Transmitted by Relays". It is a...

That is very interesting, and nice article! I took the opportunity to copy/paste the (public domain licensed) list of problems related to Mastodon and similar that are documented on the Nostre README:

The problem with Mastodon and similar programs

(PS. I moved this to #fediversity and fixed a typo in the title)