I started learning ActivityPub for a project I want to do with WebVR, and realized the social groups functionality I’d been craving in the fediverse would be dead simple to implement with a server-to-server app.

Now I have Guppe Groups up and running. It really just does two things:

This creates actors whose outboxes serve as group activity timelines that people can follow from any ActivityPub app in order to receive the activity in their home timelines. 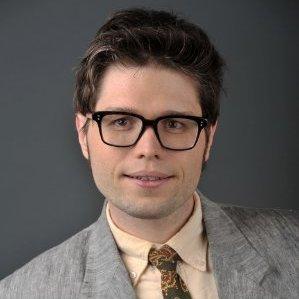 This (thus far only partial) ActivityPub implementation appears to be the first in Node, Express, and MongoDB

How to use Groups
"Topics" and Services we can subscribe to
Standardizing on ActivityPub Groups
Sebastian December 16, 2019, 6:34am #2

Just btw :
If you go to /software and create a new topic from the category there should be a template where you can add the fish, a short description, colors etc.

Hey thanks @datatitian for posting here! I hope we can collectively get some of the resharing issues figured out if put our heads together.