A new W3C community group has been formed with a focus on legislation around interoperability: https://interop-remedies-cg.github.io/

The creator, Mark Nottingham, is well known in Internet and Web standards communities, and somewhat aware of ActivityStreams/ActivityPub. This seems like something some people here might like to get involved with, or sync up with efforts from the Policy group here.

Just btw: I am just coming home from Brussels where the DMA committee was today.
The European Parliament decided against mandatory interoperability for messenger services which should have been the vanguard. It was decided that targeted ads have to be opt in (the only “nice” decision …)
Loosing faith in EU.
Was interviewed for a ZDF piece [de] - this is a nice coverage of todays committee (but also german): EU-Parlament stimmt über neue Regeln für Techfirmen ab
Please note that the Greens / EFA were fully pro mandatory interoperability.
[will also inform participants of last policy group meeting]

PPS just as reminder, the group wanted to do a Roundtable together with EDRi -
so I had asked Jan Penfrat and as said, would be fine. Just maybe no sense when everything is already decided (which is happening now …) Just want to put a spot on that the DMA / DSA is an opprtunity not debated often.

And @rysiek will be at the Internet Governance Forum too.
He asked if we should start something and me: “yay” …
Is anyone else in Katowice or signed up virtually?

Honestly, there’s not even a need to require the big tech to implement anything. Just strip them of all the protection already, and adversarial interoperability will flourish. Facebook is only able to block third-party apps and tools because governments, and especially the US government, have laws that allow this — like DMCA.

The European Parliament decided against mandatory interoperability for messenger services

This is a good decision. It allows encrypted services not to be downgraded in order to comply with the least common denominator. Mandatory interoperability would have been a disaster privacy-wise.

Thank you @rhiaro for the heads up. I know Mark Nottingham from DNSOP.

Thank you for sharing it here, @rhiaro ! I’ve joined the group, it looks interesting.

Oh, I doubt in that.
Yet, it was the strongest standard and so the reality is that Germany (all public administration + army) and France (administration / ministries) are on matrix …
No competitor nor stakeholder is interested in weak standards. 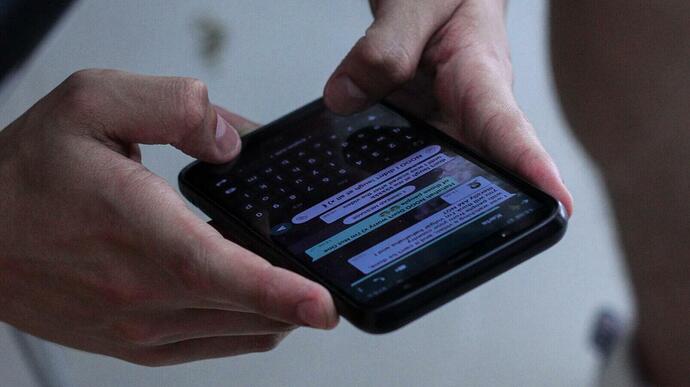 If there are different votes by Commission, Committee and/or parliament some kind of compromise will be negotiated.

Do you remember the days before mobile phones were interoperable?
Should we get back to this time?
I don’t want.

PS:
I do not share “Politico” articles anymore since it was aquired by Axel Springer SE,
so, after the Brexit it is hard to find good english articles. If you know any good english updates, please add them …

The 50 stakeholders of the Matrix coallition see this a bit different:

Legislating for interoperability in the EU
Matrix Live S07E03 — Matrix Will Change the Law? - YouTube [#Matrix]

The first meeting of this group will take place today at 20:00 UTC, in Interop Remedies CG (on the Social CG BBB instance). I believe the agenda is mostly introductions and getting to know the group.

I’ve added these to the Social CG calendar, though I’m not sure if they’ll be every week yet and the time is still subject to change.