In the Hackathon let us heal that Open Wound

test.activitypub.rocks has been down for a long time, as pretty much everyone knows. More or less it’s server issues, and I can be blamed since I run the server (and wrote the test suite). Why hasn’t it gone back up though? Mainly because I’m a) very busy b) know how poor the test suite is at fulfilling the needs of the community and that makes it hard to feel motivated to put in the work. Here are some quirks about test.activitypub.rocks: It was done in a rush to meet the standards deadli…

I won’t be able to attend the hackathon but do accept PRs on the unofficial test suite at https://test.activitypub.dev/ which I believe based on talking with @cwebber a week ago will be where the official test suite redirects to (soon).

There’s some bugs I’ve already filed against the repo. Happy to discuss the app’s architecture if needed.

Basically that was my idea.
The hackathon will be quite “timeless”.
I just wanted to have a “place” where implementors can come together and debate code or designers can talk about UI issues or anyone helps each other …
It is more meant as an “incubator” …

So we will work around the repo.

c&p from my reply elsewhere:

I think a test suite naturally falls into two parts. One part checks protocols which can be accessed anonymously. This involves AP services such as looking up a user’s inbox and paging throug it, as well as non-AP services commonly used with AP, such as webfinger and the other .well-known services.

The other, more complicated part, checks AP support. This will need to be able to create ephemeral accounts on the fly (like test1234@validator.example.com), each lasting a few hours, and allow you to follow them and send them messages, with a dashboard showing what has been received.

You should also be able to request that the accounts send you messages— but not to set the content, to stop the validator being used as an anonymous message service. For similar reasons, I’m also supposing that each temporary account would be locked into communicating with a single server, specified at creation time.

@dansup I guess you’re related to this

Shared Notes from the session 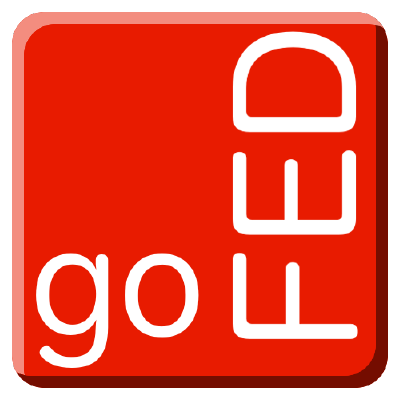 Will the test suite ever be considered to be the official test suite?

A failing test report provides indication of the kind of (failing) feature being tested: MUST, SHOULD, MAY... A successful test report shows...